Michael believes that transdisciplinary research is the future, providing a holistic view of problems and enabling them to be solved in new ways. He is working to establish the independent, transdisciplinary field of anthroengineering, which combines anthropology and engineering to address questions within and beyond both disciplines. The three main pillars of his research are human evolutionary biomechanics, the mechanics of human biological variation, and medical devices (prosthetics) for LMICs.

Meet more of our members 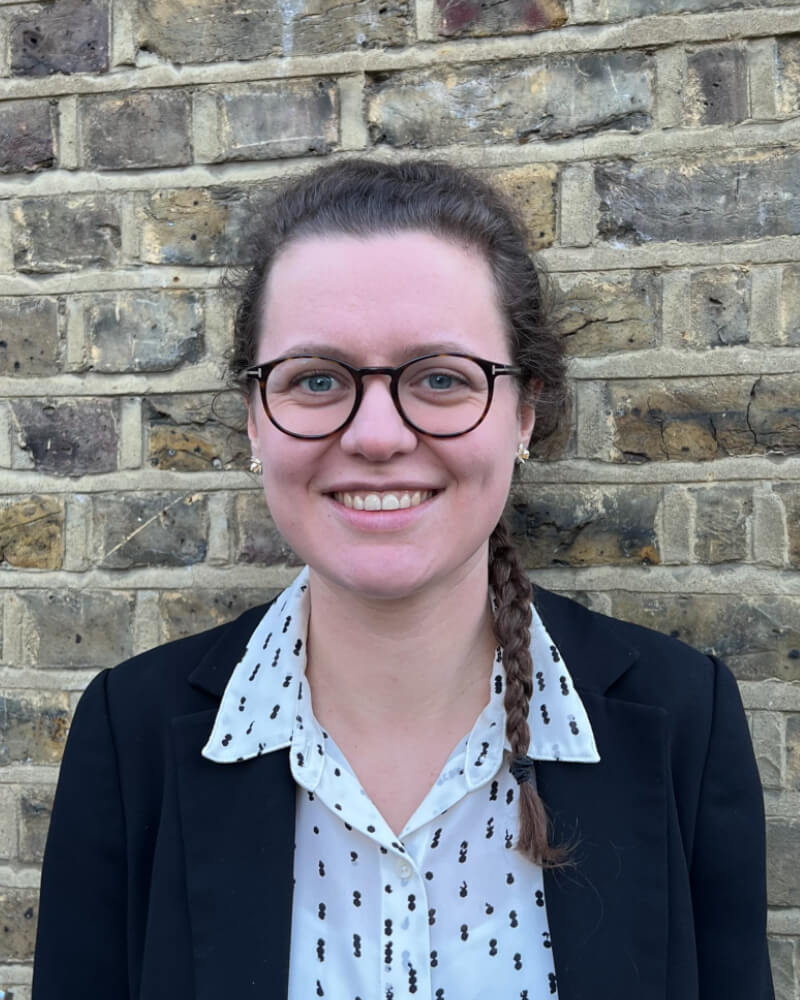 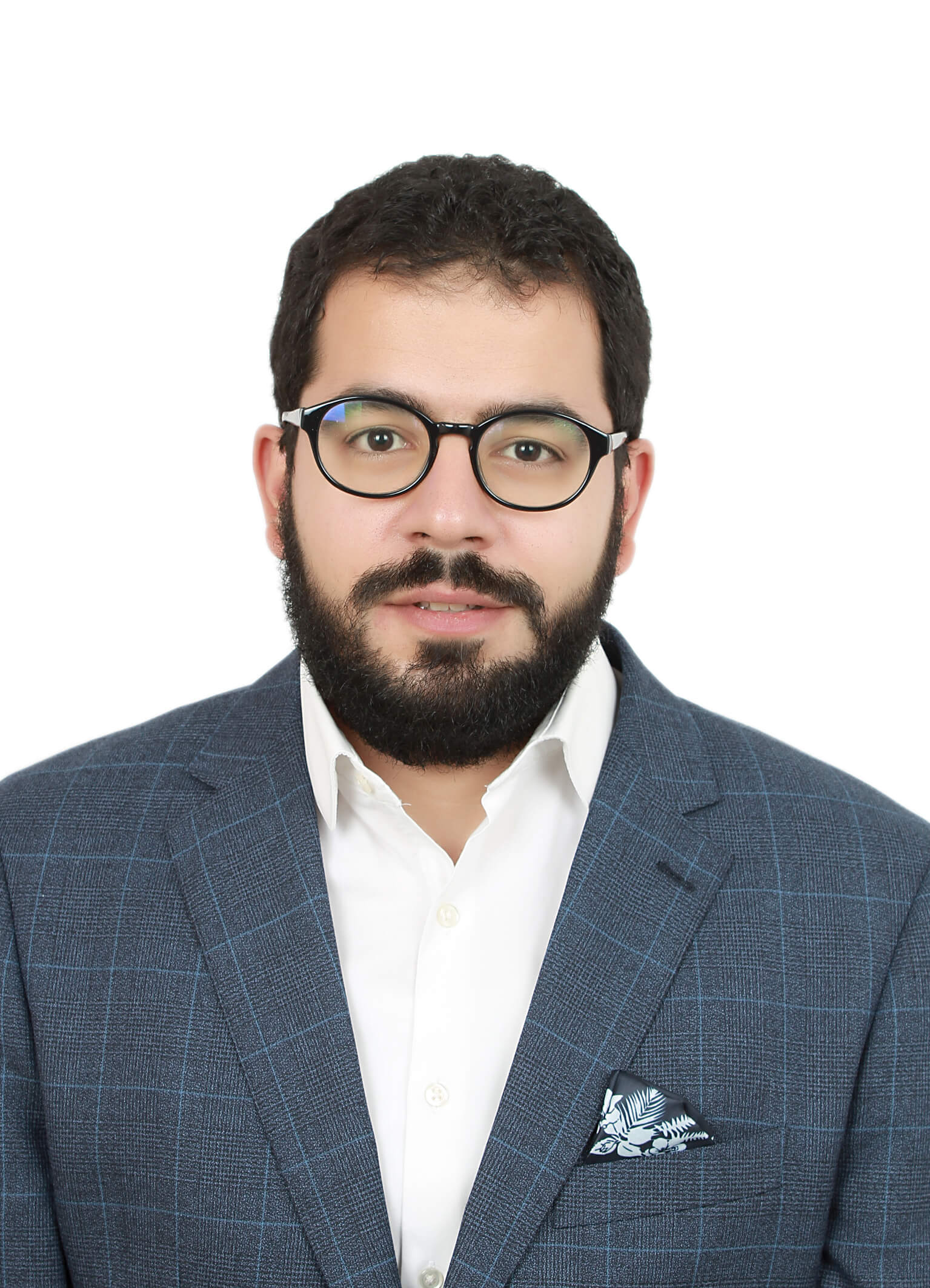 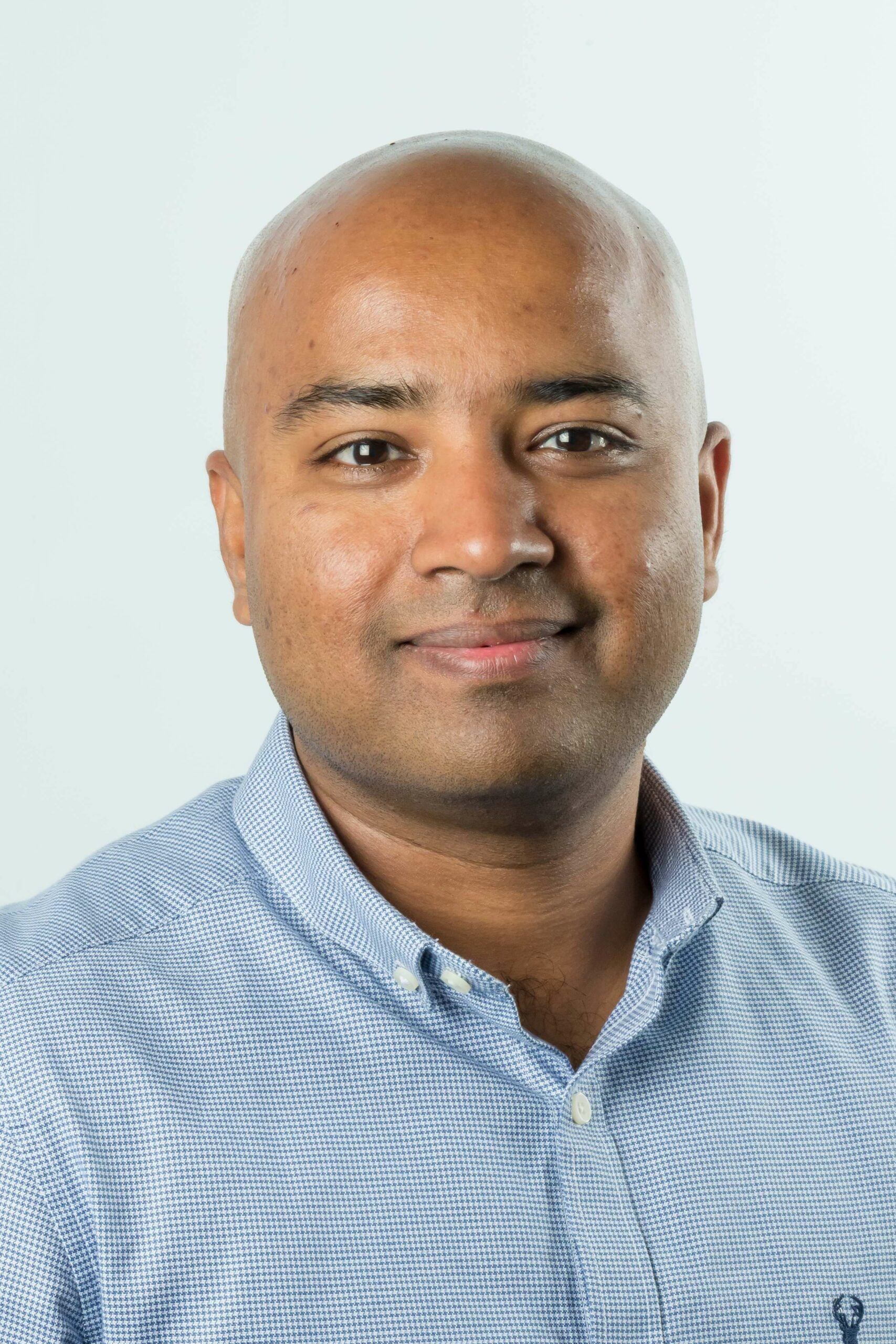 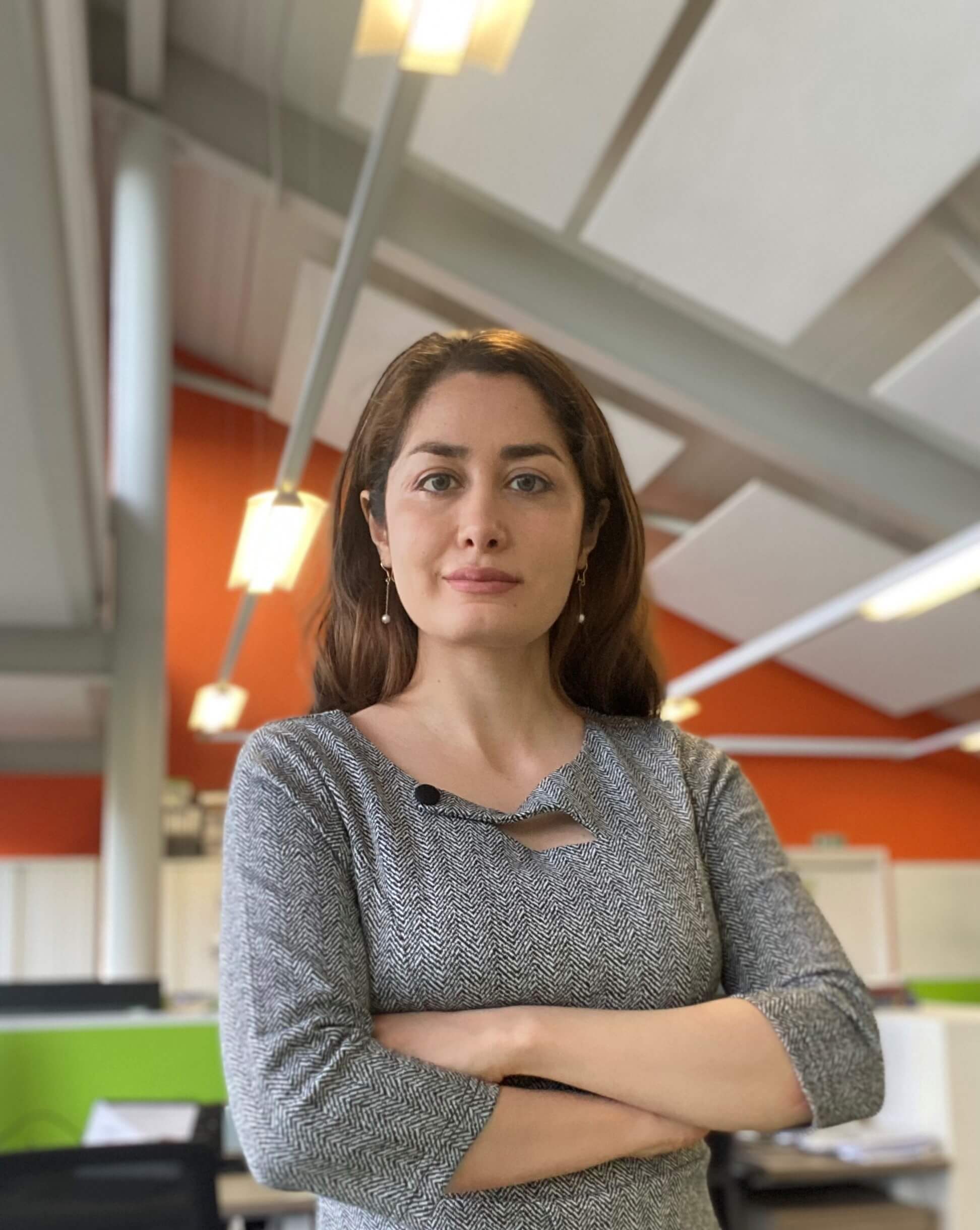