Professor Emerita at Durham University and Honorary Professor at the University of Edinburgh. She remains actively engaged in research on health inequalities. She is a Fellow of the British Academy and of the Royal Society of Edinburgh, where she has contributed to consultations on health and healthcare issues for policy makers in government and NGOs, and offers advice to early-career researchers. She has also served as a member of the Young Academy of Scotland’s advisory group. Sarah is also a Fellow of the Academy of Social Sciences and a Fellow of the Royal Geographical Society.

Others in the Governance Committee 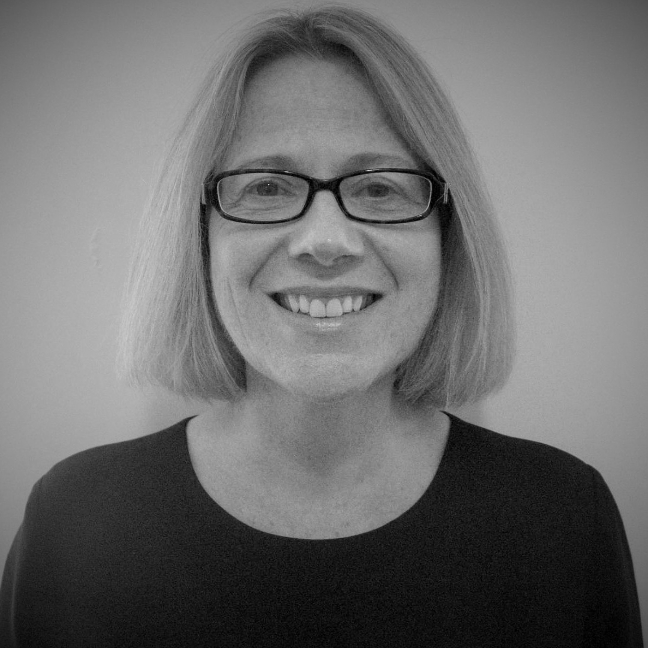 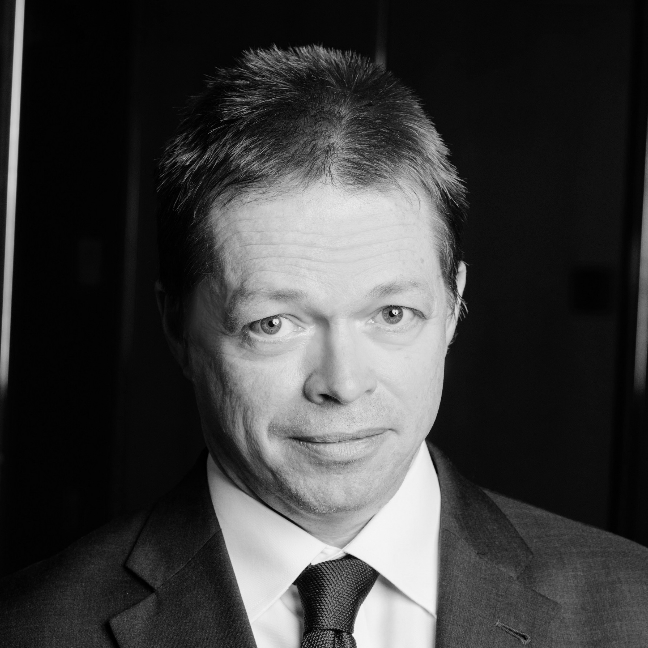 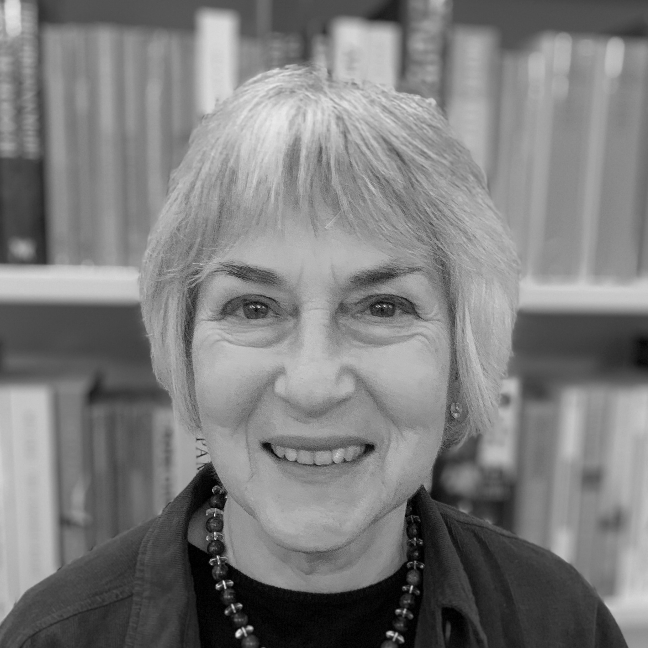 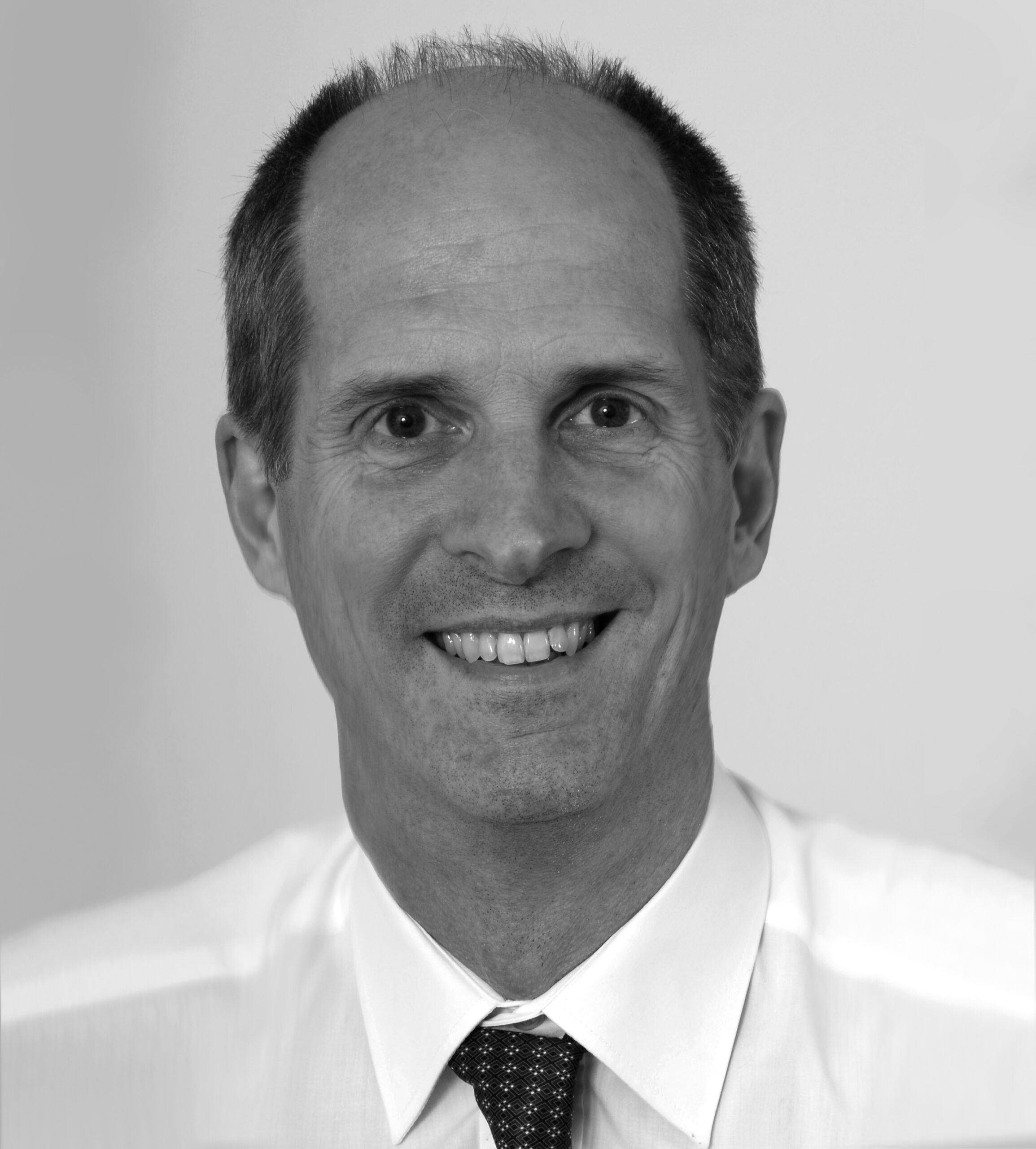 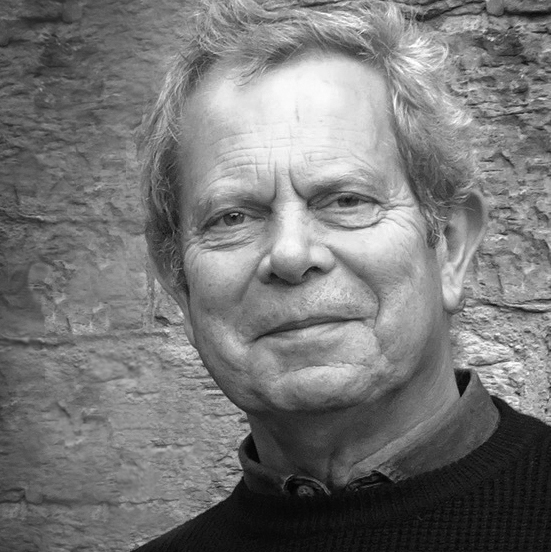